Over 80% of Vans Do Not Comply with Upcoming ULEZ Rules 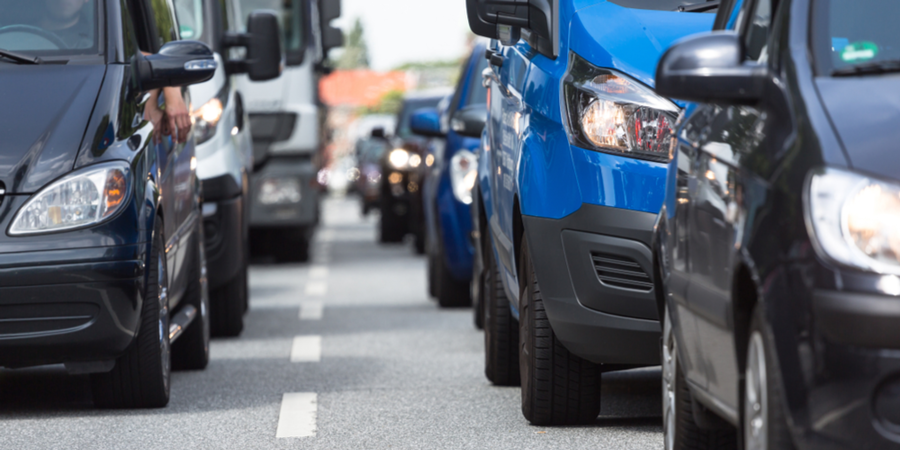 Get prepared for big changes in London when the ultra-low emission zone (ULEZ) comes into effect next April. According to Cox Automotive, over 80% of vans on the road right now won’t be compliant with this new regulation. That’s a lot!

The ULEZ will be active all day, every day within the existing congestion charge area of London, as reported at an event hosted by Cox Automotive, the British Vehicle Rental and Leasing Association (BVRLA) and Transport for London (TfL).

Any vehicles found to not be compliant with the following emissions standards will face charges:

The exact amount that these charges will be is unknown, but we intend to update you as soon as we find out.

Toby Poston of the BVRLA said of this new legislation: “TfL has an enormous task ahead of them to support the hundreds of small businesses who essentially rely on vans but will be caught out by the new Ultra-Low Emission Zone in a few months time.”

In October, we wrote out van fleet guide to discuss future legislation changes and how you can future-proof your business. We are curious as to how many of these businesses which very much rely on their vans will actually be able to meet this new regulation in time. It seems like there may not have been enough of a notice period to allow businesses to get themselves prepared. Furthermore, we are curious as to how many businesses will be slapped with unexpected charges because they simply weren’t aware of the are regulations.

On top of this, James Ingram, the principal city planner for TfL gave a separate statement: “One of the key challenges for us is building awareness amongst Londoners before the introduction of the ULEZ.” During his statement, James also made mention of TfL’s initiative to make London a “zero-carbon city by 2050.”

This is an interesting new development for businesses that use vans. There is much work to be done in order to bring the figure down from 80% of vans being non-compliant to, hopefully, 0%.

At First 4 Vans, we are here to help and want you to be compliant. So if your business relies on vans in the congestion area of London, be sure to get in contact and we can help you get compliant and avoid these charges.